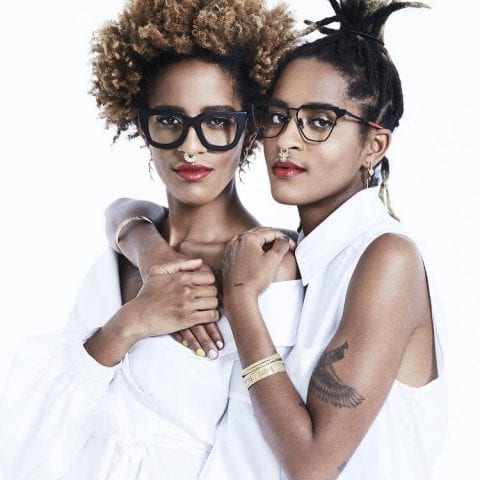 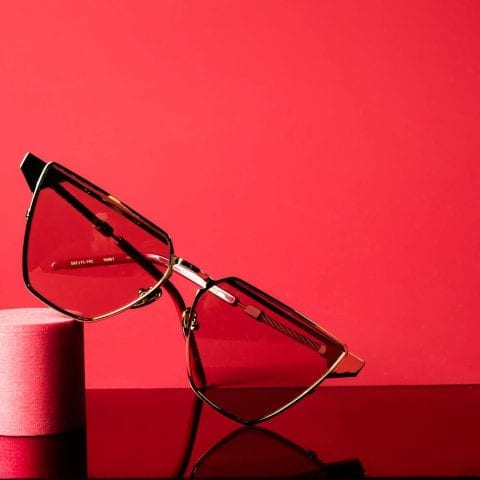 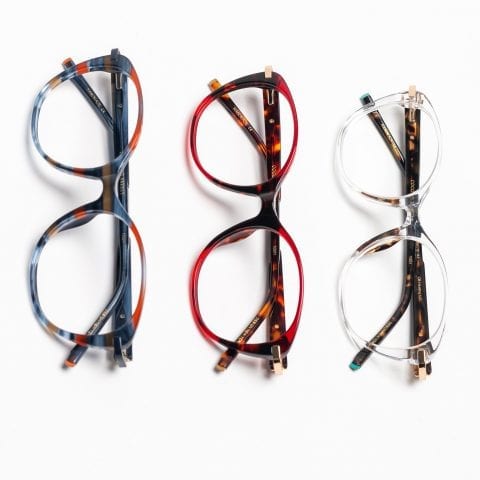 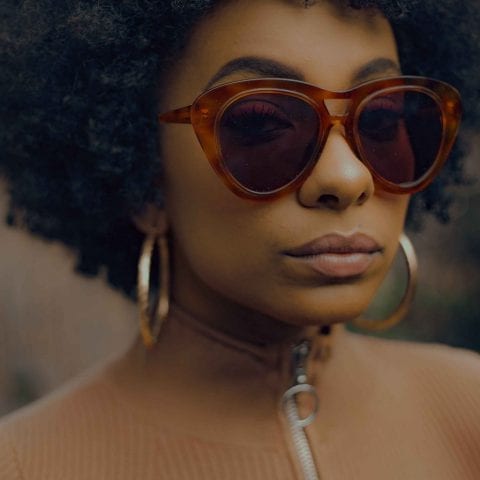 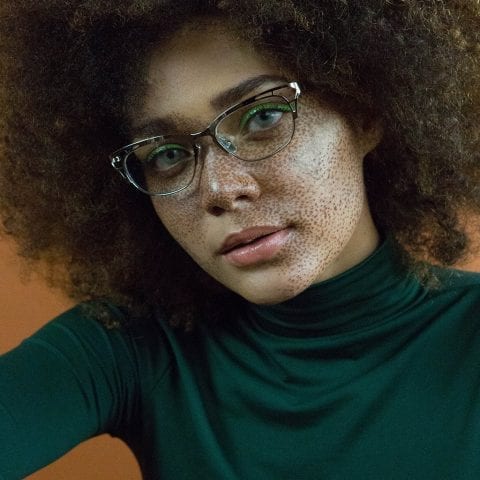 Designer optical glasses and sunglasses, from twins Coco and Breezy. 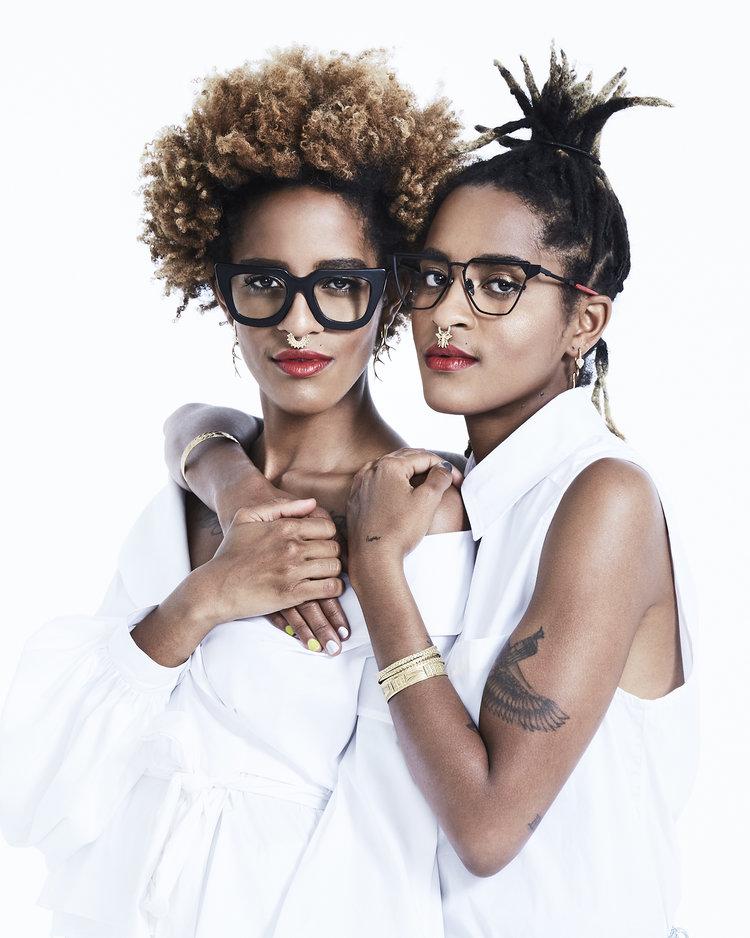 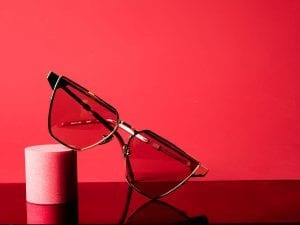 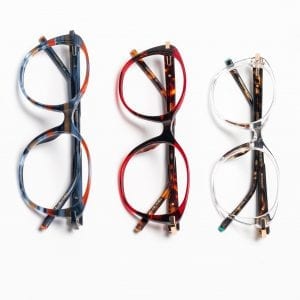 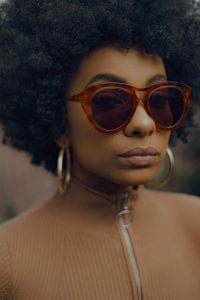 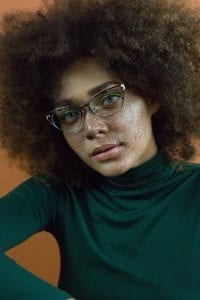 Designer optical glasses and sunglasses, from twins Coco and Breezy.

Breezy Dotson
Hear their story on Seneca's Made By Women podcast

Coco and Breezy Eyewear was founded in 2009 by twin designers Corianna and Brianna Dotson. Their early designs were an instant hit in the entertainment and fashion world, and can be found in most major publications, e.g. Vogue and Harper’s Bazaar. Coco and Breezy’s designs have ranged from the “third-eye” sunglasses for the late Prince to recent collaborations with Hershey’s, Ciroc, and SIX:02. The twins DJ and create visual art.