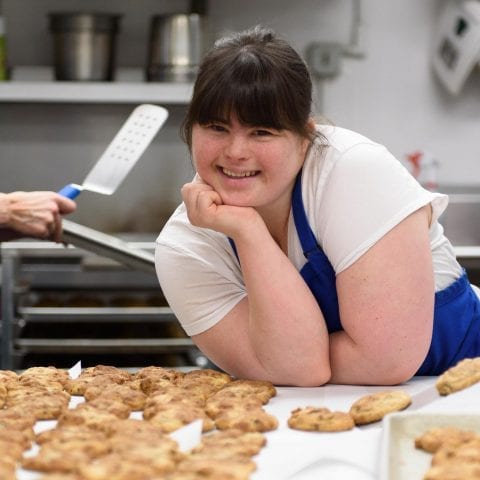 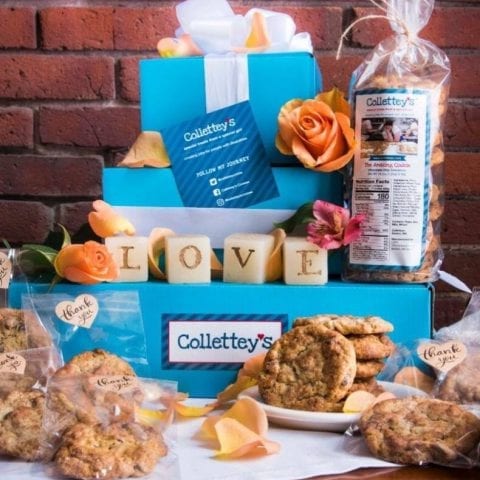 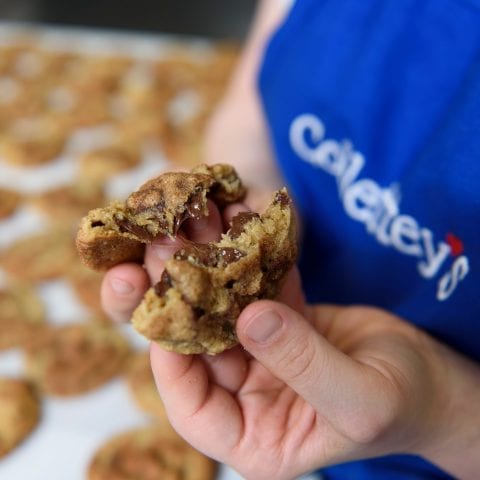 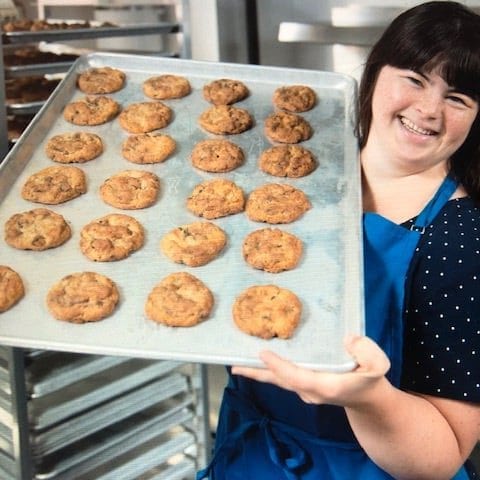 Homemade cookies from a company with a purpose: hiring people with disabilities. 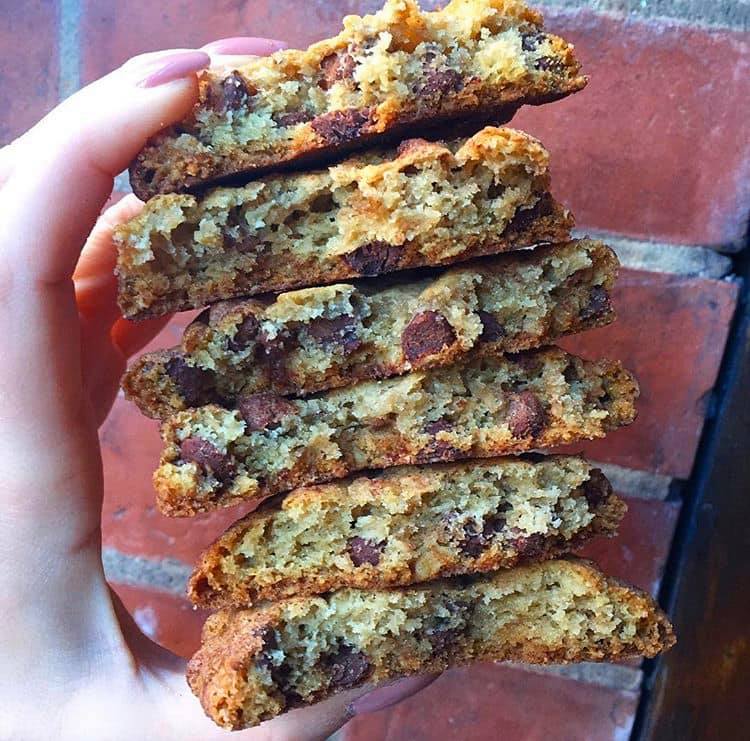 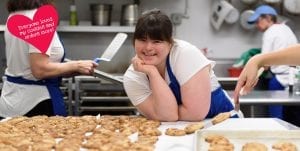 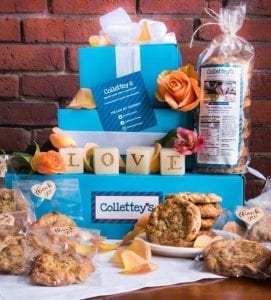 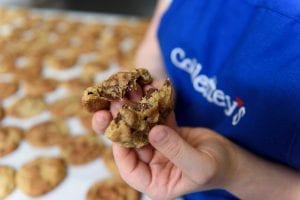 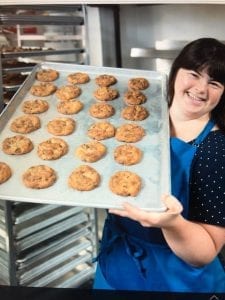 Homemade cookies from a company with a purpose: hiring people with disabilities.

Hear her story on Seneca's Here's Something Good podcast

The mission of Collettey’s Cookies is to create jobs for people with disabilities, change the public perception of just how capable this population truly is, and work with Congress in Washington, D.C. to adopt policies that would abolish the 14c Exemption to the Fair Labor Standards Act, and provide tax incentives to employers that hire workers with a disability.

Collette Divitto was born with Down syndrome. She grew up  in Connecticut where she developed a passion for baking in high school.  She attended Clemson University and moved to Boston after graduation.

Although she went on many interviews she was unable to find a job. Collette was determined not to let rejection stop her from earning a living so she turned her passion for baking into a business, and founded Collettey’s Cookies.

A local grocery store became the first of many clients. Knowing firsthand the struggles people with Down syndrome endure while looking for employment, Collette decided her company would be not just a means of earning a living, but it would have a greater mission – to create jobs for other people with disabilities.

In 2016, the Boston CBS TV affiliate featured Collette and her company on their news program. Soon, she was flooded with orders. The national news picked up her story, and Collettey’s Cookies went viral. She has been featured on CNN, Good Morning America, MSNBC, Inside Edition, BBC, and many other print and media outlets around the world.

She has sold over 180,000 cookies and now employs 13 people, several with disabilities. Her ultimate goal is to work with lawmakers in Washington, D.C. to create policies to increase employment opportunities for people with disabilities. Collette is one “smaat” cookie.