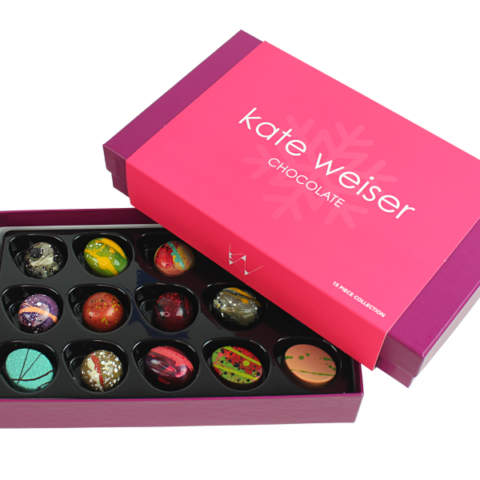 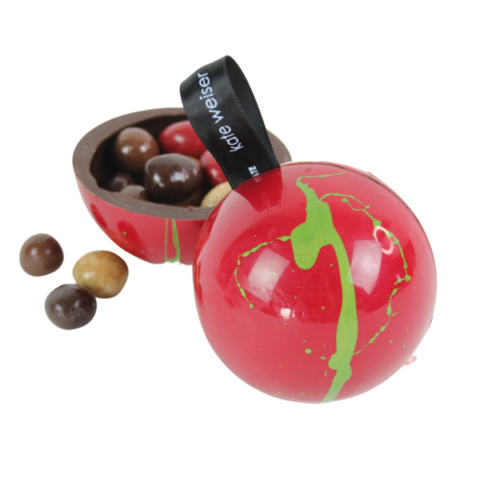 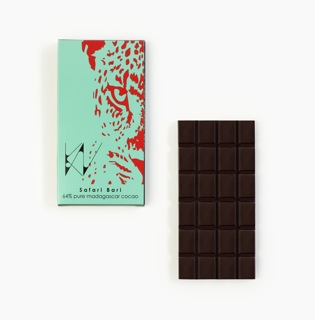 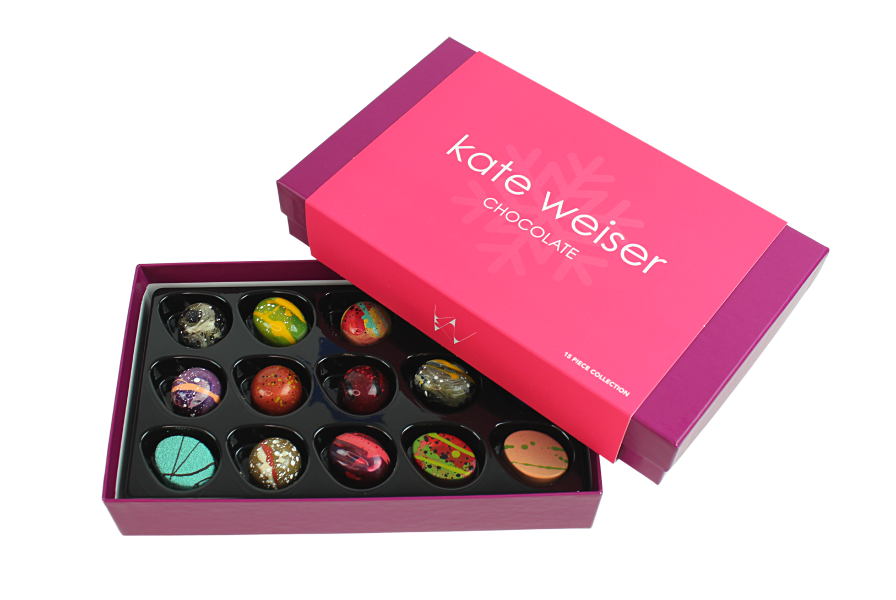 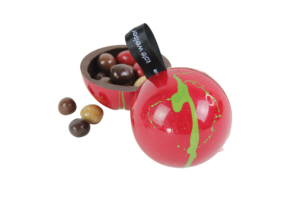 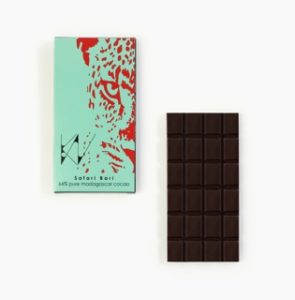 Kate Weiser began her sweet journey baking in her family kitchen and sharing her creations with friends and neighbors. She continued her passion by attending California Culinary Academy worked in various restaurants in Kansas learning how to take familiar, nostalgic desserts and turn them into something new and modern. After moving to Dallas, she hone in her skills on one thing: chocolate.

Kate developed a brand which included both delicious flavors and an beautiful artistic style. After 4 years of perfecting her chocolate craft, Kate created her own chocolate company – Kate Weiser Chocolate, in Trinity Groves (Dallas, Texas) in August, 2014 and has since expanded her brand to NorthPark Center in 2016 and the Shops at Clearfork in 2018. She also partners with Neiman Marcus nationwide and was on the coveted Oprah’s Favorite Things List for 2018. She was named Top 10 Chocolatiers in North America by Dessert Professional Magazine in 2014 and will continue pushing boundaries to create new and unexpected ways of enjoying chocolate.