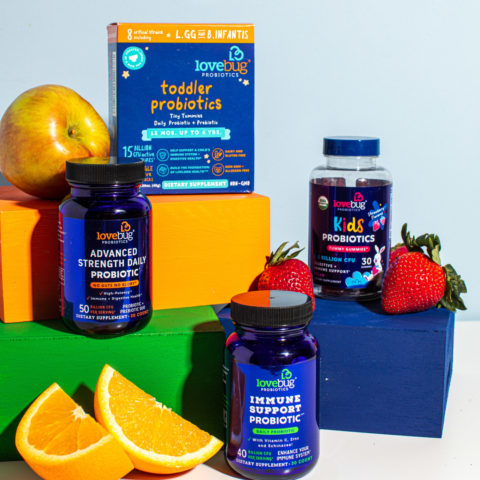 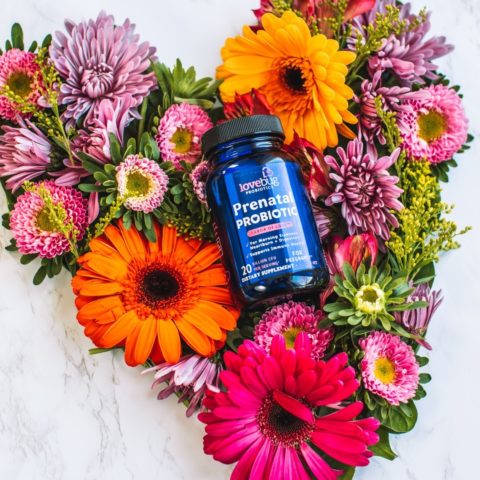 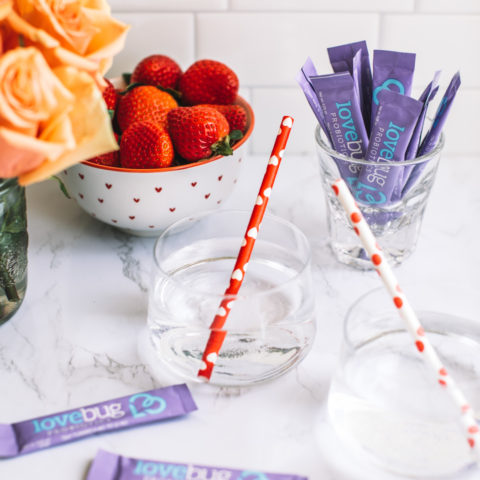 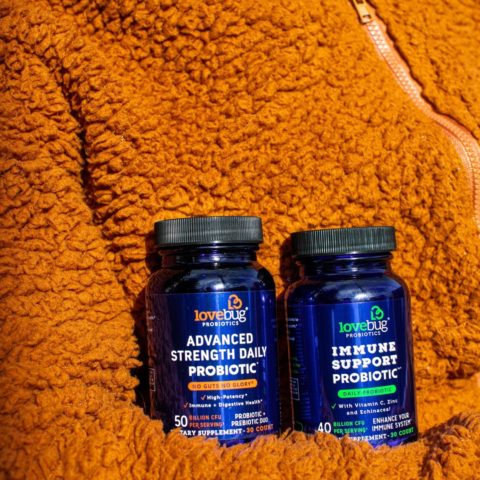 Probiotics for the whole family. 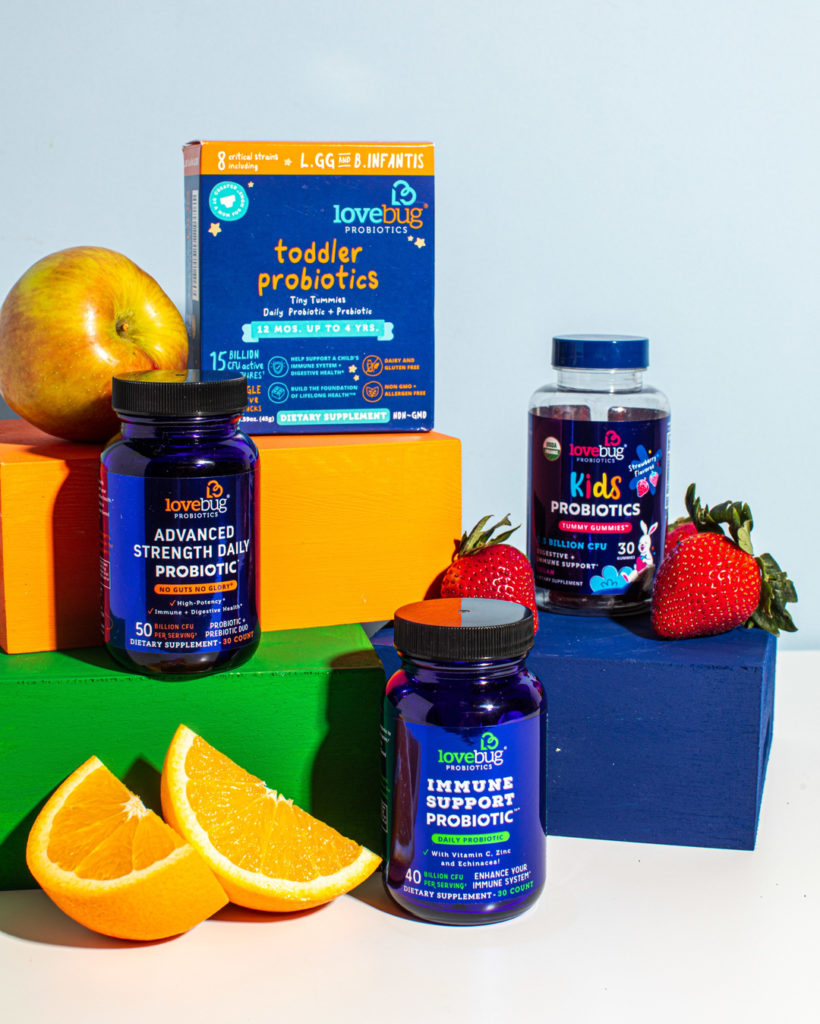 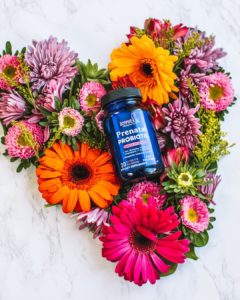 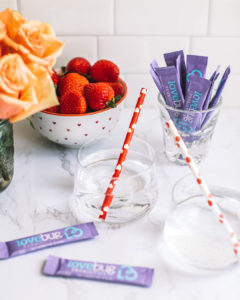 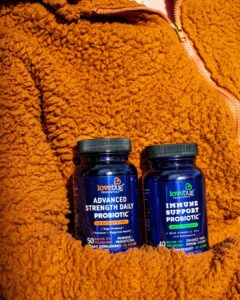 Probiotics for the whole family.

During the birth of her son Hudson, LoveBug Probiotics co-founder Ashley Harris was put on broad-spectrum antibiotics as a preventive measure. Over the next months both Ashley and Hudson started getting sick. Ashley began suffering constant migraines and noticed a weakened immune system. Her son was colicky, had digestive issues and then right around the same time both Ashley and Hudson developed eczema. Frustrated, Ashley began a quest to discover what was happening to her and her son, and why. After discovering both she and Hudson had an imbalance in their gut bacteria, Ashley prodded her husband, co-founder Ben Harris, to get his own labs done. He found an imbalance of good and bad bacteria in his digestive system as well. Research led them to the wonders of probiotics and, after taking them, they noticed a dramatic turnaround in their overall health. Fascinated, and committed to sharing their newly acquired good gut health with the world, they jumped into serious research. Partnering with leading scientists, they set out to create supplements with only the best probiotic strains, delivering the most bugs to where they’re needed to do their work. LoveBug Probiotics was born.

LoveBug Probiotics supplements feature BIO-tract®, a patented delivery technology scientifically developed to protect the tablets against stomach acids and other rigors of digestion, so they can reach the gut to perform their work. While many probiotic supplements consist of one strain, each of our probiotics have a specialized blend of strains designed to provide the optimal benefit, with each daily dose delivering billions of good bugs into your digestive system. LoveBug Probiotics are formulated without sugar, gluten, nuts, dairy, GMOs and other undesirable ingredients, leaving more room in each tablet for the helpful microorganisms at the core of our plans. Our probiotics are manufactured in facilities that are GMP certified through NSF. We adhere to the strictest quality control and FDA guidelines and perform rigorous testing on every lot to ensure they are survivable and as the label states.