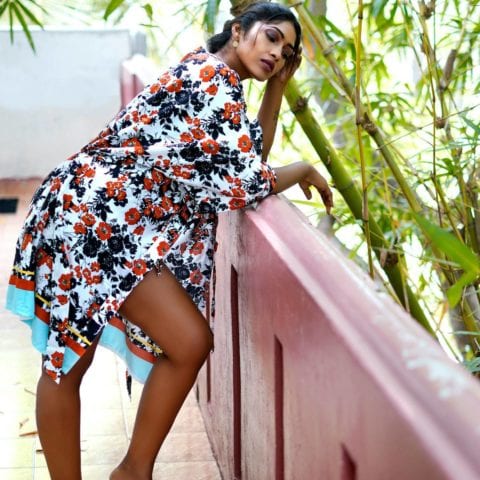 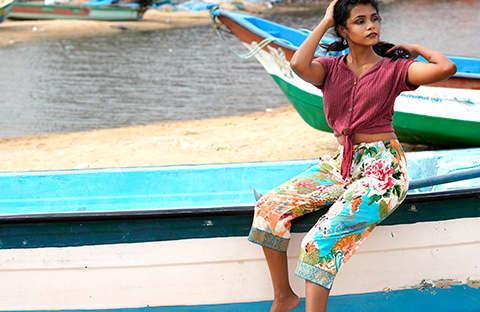 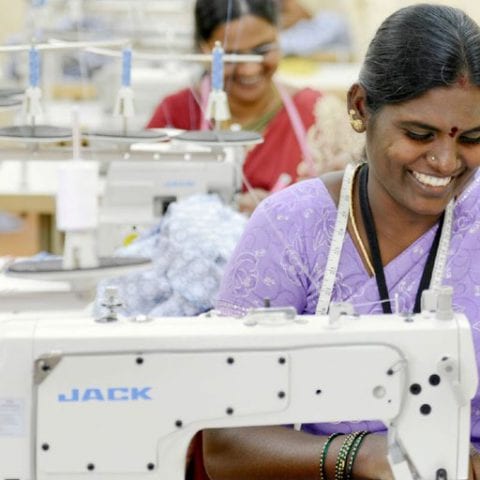 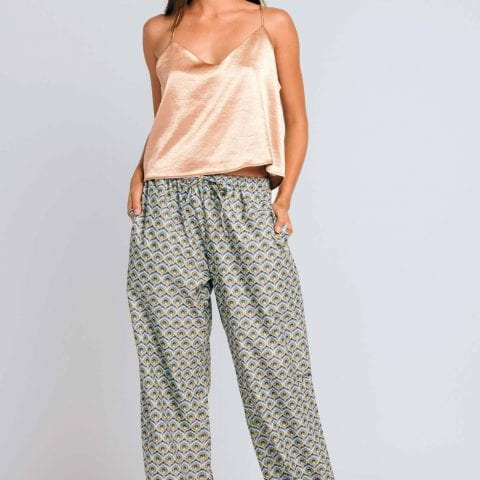 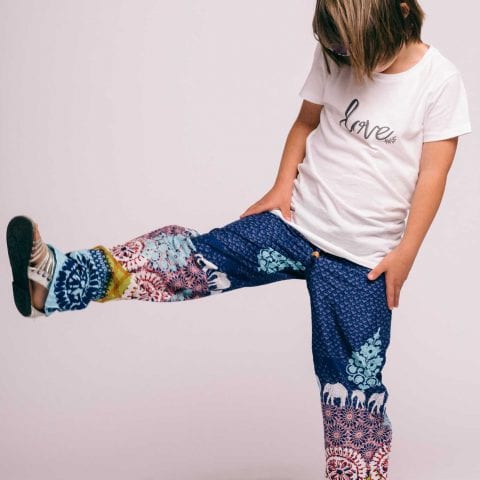 High quality pajamas, lounge pants, and robes made from the best materials. 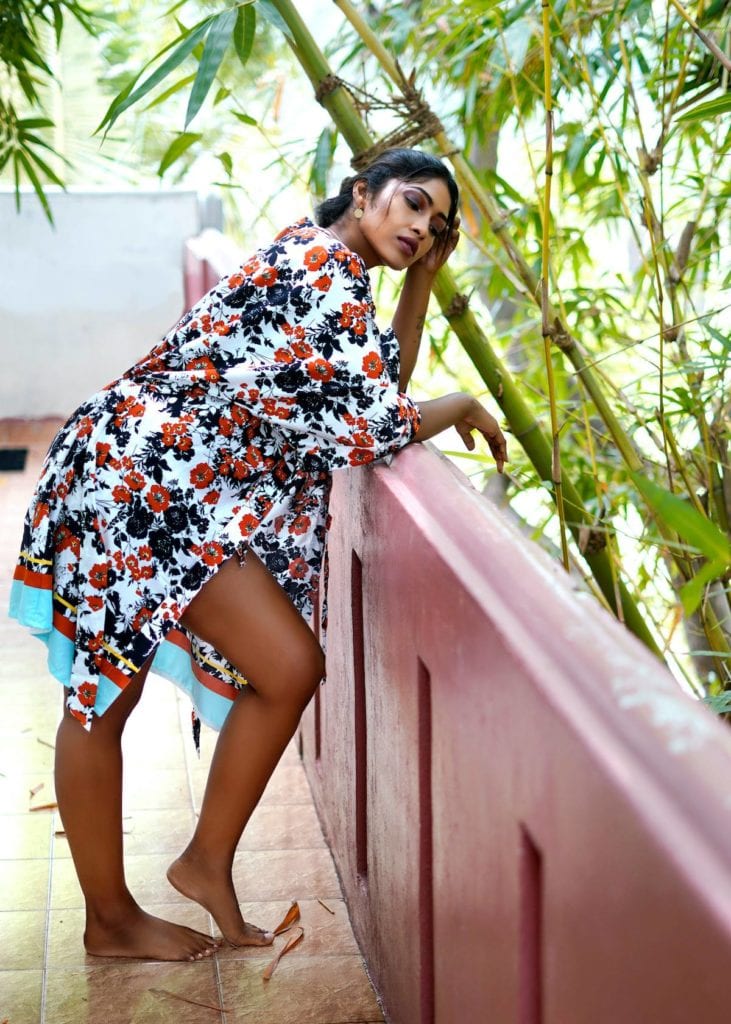 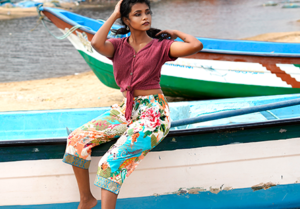 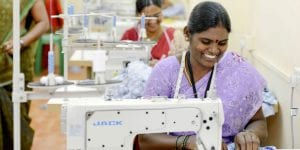 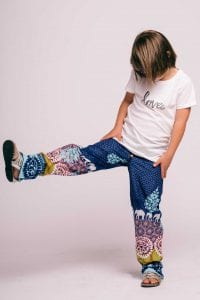 High quality pajamas, lounge pants, and robes made from the best materials.

Listen to her story on Seneca's Made By Women podcast.

SEWN WITH HOPE AND LOVE

We’ll admit, the first few pairs of Punjammies® were, well — let’s just say that they were sewn together with a lot of love. We learned a lot and changed a lot. Our focus and goal, however, remains the same: empower women to live in freedom from sex-slavery through safe, sustainable living-wage employment. Every pair of Punjammies®, robes and slouch pants are made proudly in India. And every style is named in honor and celebration of a woman at one of the centers. You can read a few of their stories here. Every day, stitch by stitch, women are gaining confidence not only in themselves but also in their newfound hope and freedom.

In 2006, we partnered with a sewing center in India and taught six women how to sew a pattern for loungewear pants. The previous year, our founder, Shannon Keith, had returned from a trip to India and heard story after story of women who were sold into sex slavery. She also heard stories of women who were at a high risk of being forced into the sex trade by their families or picked up off the streets by local pimps. The reasons they were at a high risk? Because they lacked an education or the resources or the skills to, truly, have a choice.

In ten years, we’ve created multiple sewing center partnerships and, with your support, hundreds of women have found freedom through living-wage employment. We’ve learned that giving a woman the opportunity to gain job skills and find a long-term career is vital for creating a pathway to freedom.

We created a non-profit, Sudara Freedom Fund to make a greater impact on the lives of women and children in India. It allows us to equip even more women and their children with education and housing and micro-loans — tools needed to build and sustain a new life.

Thank you for your continued support and being part of our story.